A place to remember…

Palacio de Mariana Pineda, stately palace of the nobility built during the XVII century with a magnificent pillar of 1644, was the familiar house of the mentioned heroine, born on September 1st 1804. As the time went by, the wars, fights and life have filled of history the patio and its walls.

Palacio de Mariana Pineda hotel-Museum keeps a magnificent central patio where a wonderful pillar stands out with an original coat of arms of the mentioned period, its lower part was made by Diego de Siloé (XVI century) and its upper part from 1644 built by the aristocratic family of Los Pisa . By the lighting central patio logs on to the different original salons and to the five rooms, main of them with incredible views to La Alhambra and the emblematic Darro river. The mentioned central patio is communicated with the amazing cellar made in exposed brick where it’s kept an ancient well that used to take the water from the Darro river.

The five rooms of different environments count with wonderful views, the baths are decorated with handmade tiles of traditional ceramics of Granada known as Fajalauza (Morales family since 1640) whirpool or Jacuzzi and views of the Alhambra (four of them). 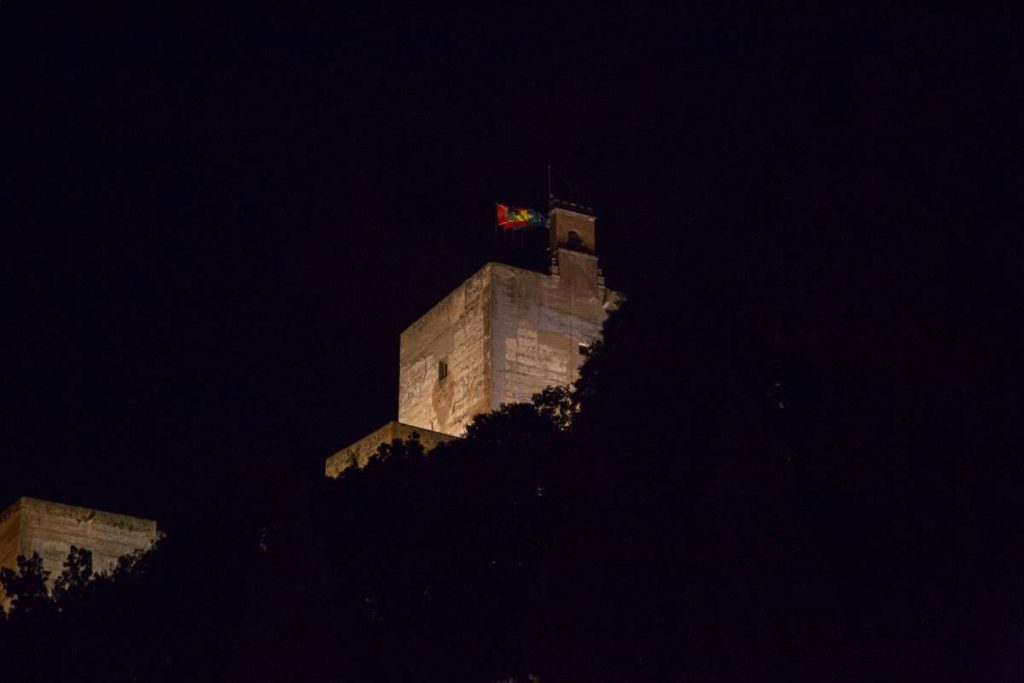 This website uses its own and third party cookies for analytical purposes by analysing web traffic, customising the content by using your preferences, offering social networking features and displaying personalised advertising based on a profile drawn up from your browsing habits.

% Enjoy privileges for being a VIP member Palacio Mariana Pineda

Complimentary tea and coffee service in the room

Free cancellation up to 48 hours before

Free taxi from the concerted parking to the hotel

This website uses cookies so that we can provide you with the best user experience possible. Cookie information is stored in your browser and performs functions such as recognising you when you return to our website and helping our team to understand which sections of the website you find most interesting and useful.

Strictly Necessary Cookie should be enabled at all times so that we can save your preferences for cookie settings.

This website uses Google Analytics to collect anonymous information such as the number of visitors to the site, and the most popular pages.

Please enable Strictly Necessary Cookies first so that we can save your preferences!